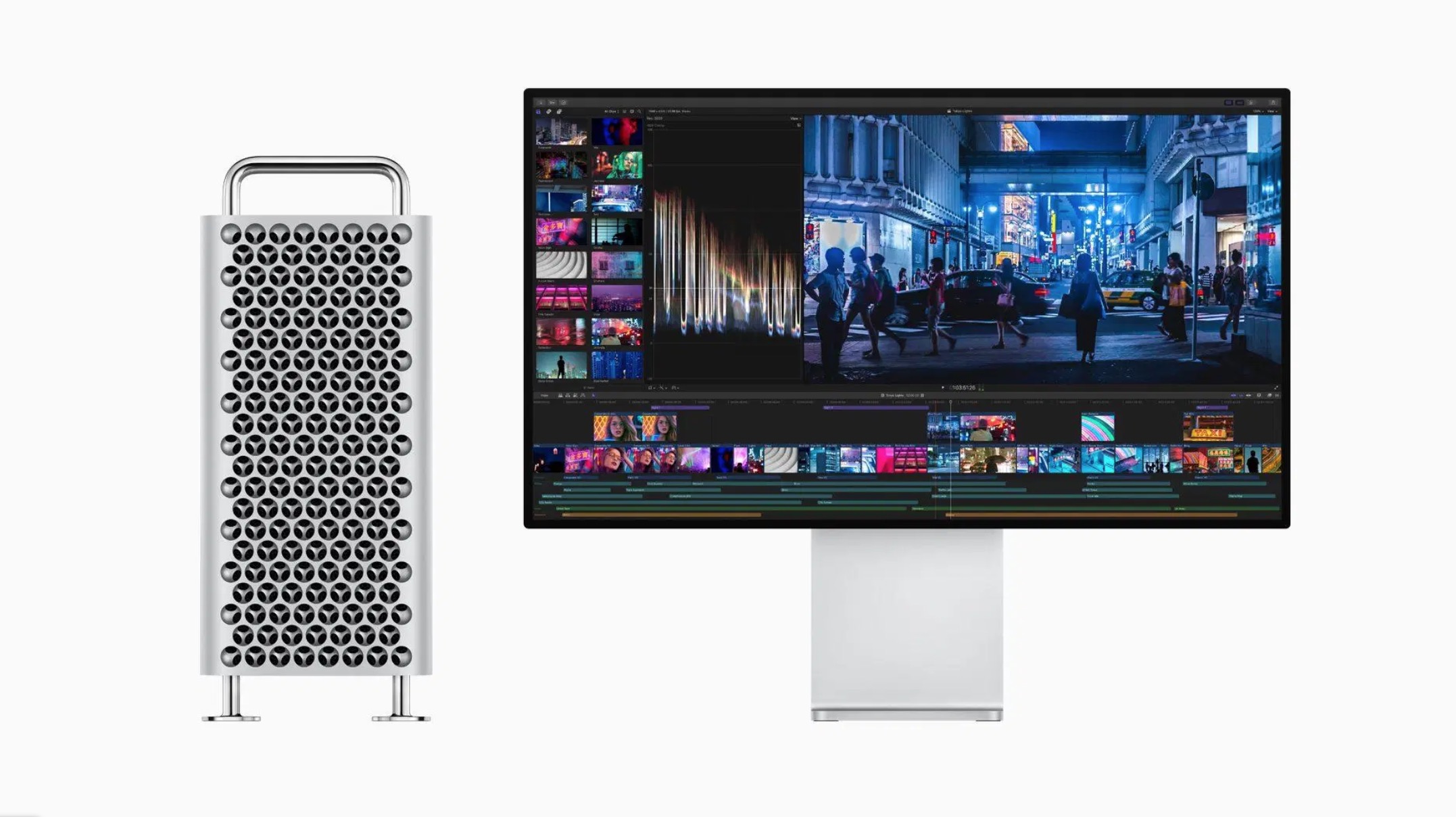 BMW, the maker of many fine luxury automobiles, often refers to its cars as “the ultimate driving machine.” Comparatively, Apple co-founder Steve Jobs once referred to the computer as “a bicycle for the mind.”

The top-of-the-line version of Apple’s newest desktop computer, the long-awaited refresh of the Mac Pro, however, costs more than any bicycle I know of. In fact, it’s pricier than a new BMW 3 series.

The Mac Pro, which was announced way back in June, went on sale on Apple’s website today (Dec. 10). In case you were thinking of picking one up as a Christmas gift for any hardcore developers, animators, audio producers, or other professionals that need this much power in a single computer, the Mac Pro starts at $5,999. But prices go way, way up from there: If you were to max out all of the customization options on the desktop computer—which would leave you with a 28-core 2.5 GHz Intel processor, 1.5 TB of memory, 4 TB of storage, and two 32 GB graphics cards—the machine would run you a whopping $50,199, before taxes. An entry-level BMW 3 series currently costs $40,750.

In the box, Apple kindly tosses in a Magic Mouse 2, Magic Keyboard, and a charging cable. It does not, however, include a monitor for your extremely expensive new machine. If you want to purchase Apple’s new monitor designed for the Mac Pro, the Pro Display XDR—and, the heck with it, spring for the “nano-texture glass” finish and the compatible stand for the monitor too (or you can pay $199 for an adapter to use your own stand)—you’d be adding on another $6,998. That brings the subtotal to $57,197. Where I live, with taxes, my total is $62,273.23. That’s more than a BMW X5.

Obviously, very few people who feel they need to buy one of these machines will buy the top option for everything, and those that do are probably working on movies with multimillion-dollar budgets where the cost of a luxury sedan is a negligible line item compared to however much they pay Tom Hanks to keep being in Toy Story movies. But then again, Apple is a luxury company now, after all.

If you don’t think you’re one of these people, may I suggest the Mac Mini? The absolute top for this far more reasonable machine is around $3,000, and even that is probably more than just about anyone needs to spend on a desktop computer in 2019.