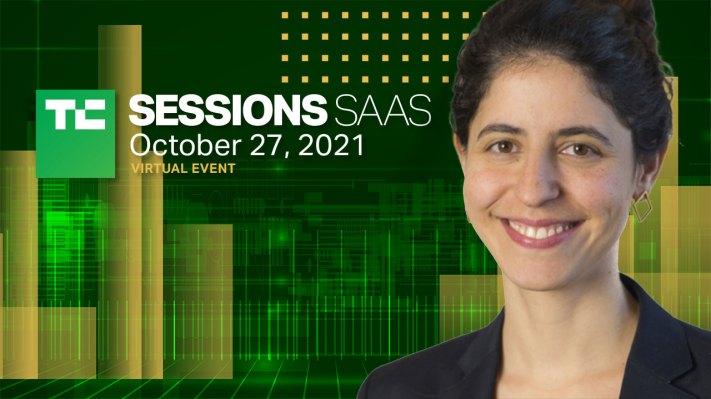 As the clock ticks down on TechCrunch’s upcoming SaaS-focused event, we’re excited to announce that Monte Carlo co-founder and CEO Barr Moses will join us. Specifically, the startup exec will be joining our data-focused panel.

What does Monte Carlo do? The startup works in the realm of data observability, making sure that companies’ data ingestion work is bringing in actual information, and not bunk.

When I covered Monte Carlo’s Series B earlier this year, Moses was kind enough to walk me through her company’s market. Which makes her a perfect fit for our data-focused panel.

We’re past the era in which saying “big data” could get you onto a stage. Today’s data gurus are now building lakehouses and going public for their work with hybrid structured-and-unstructured database tech. Meanwhile, Monte Carlo wants to make sure that companies around the world are alerted when some of their incoming data pipelines go off the rails. That way when the corporate world does run data analysis on their collected information, it isn’t skewed by zeroes and other effluent.

It’s a big enough problem, and a hot enough market, that Monte Carlo raised its Series A in September of 2020, and its Series B mere months later in February of 2021. That’s a rapid-fire pace of capital accumulation; investors are betting that Moses and her team are onto something pretty big. Notably, TechCrunch also published an article the other month that included an interview with her cofounder, Yotam Hadass.

Moses will join other tech folks at the event, including Javier Soltero, Google’s head of Workspace. Who else is coming? Databricks’ Ali Ghodsi, UiPath’s Daniel Dines, Puppet’s Abby Kearns, and investors Casey Aylward and Sarah Guo, among others. It’s going to be nerdy and kickass.

Register today with a $75 early-bird ticket and save $100 before tickets go up. TC Sessions: SaaS takes place on October 27 and will feature chats with the leading minds in SaaS, networking and startup demos.