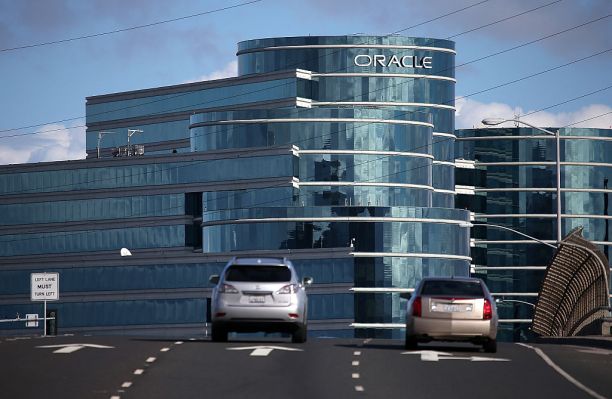 Oracle has been complaining about the procurement process around the Pentagon’s $10 billion, decade-long JEDI cloud contract, even before the DoD opened requests for proposals last year. It went so far as to file a lawsuit in December, claiming a potential conflict of interest on the part of a procurement team member. Today, that case was dismissed in federal court.

In dismissing the case, Federal Claims Court Senior Judge Eric Bruggink ruled that the company had failed to prove a conflict in the procurement process, something the DOD’s own internal audits found in two separate investigations. Judge Bruggink ultimately agreed with the DoD’s findings:

We conclude as well that the contracting officer’s findings that an organizational conflict of interest does not exist and that individual conflicts of interest did not impact the procurement, were not arbitrary, capricious, an abuse of discretion, or otherwise not in accordance with law. Plaintiff’s motion for judgment on the administrative record is therefore denied.

The company previously had filed a failed protest with the Government Accountability Office (GAO), which also ruled that the procurement process was fair and didn’t favor any particular vendor. Oracle had claimed that the process was designed to favor cloud market leader AWS.

It’s worth noting that the employee in question was a former AWS employee. AWS joined the lawsuit as part of the legal process, stating at the time in the legal motion, “Oracle’s Complaint specifically alleges conflicts of interest involving AWS. Thus, AWS has direct and substantial economic interests at stake in this case, and its disposition clearly could impair those interests.”

Today’s ruling opens the door for the announcement of a winner of the $10 billion contract, as early as next month. The DoD previously announced that it had chosen Microsoft and Amazon as the two finalists for the winner-take-all bid.