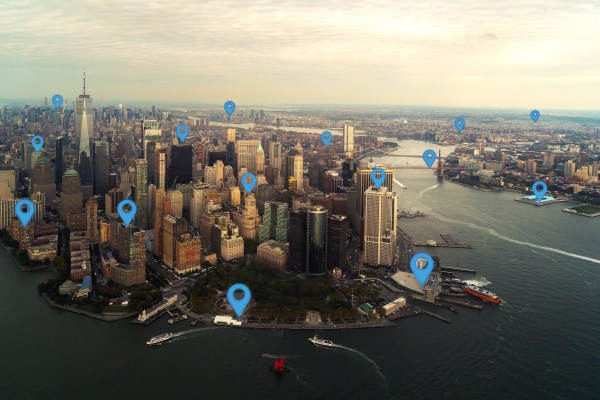 Well, that was fast.

Just a few months after raising its seed round, Unfolded.ai announced today that it is being acquired by Foursquare. Terms of the deal were not disclosed. The startup had raised a total of about $6 million when we last checked in with them.

As I wrote earlier this year:

The startup’s main product is called Unfolded Studio, which acts as a backend-as-a-service for applications built on top of Kepler.gl (which is only a frontend library itself) handling components like data management and server communications. In particular, the product is designed to bring different geospatial datasets together and allow them all to interact with each other in one unified view.

The acquisition by Foursquare is designed to bring Unfolded’s geospatial technology into Foursquare Everywhere, the company’s new brand and product focus on delivering scalable location services to all sorts of customers.

Foursquare has evolved significantly in recent years to become a location-focused advertising and marketing platform. It announced that it was merging with Factual back in April 2020, and switched out CEO David Shim with Gary Little in November, who assumed the titles of CEO and president. This acquisition appears to be the first for Little since he took the helm. 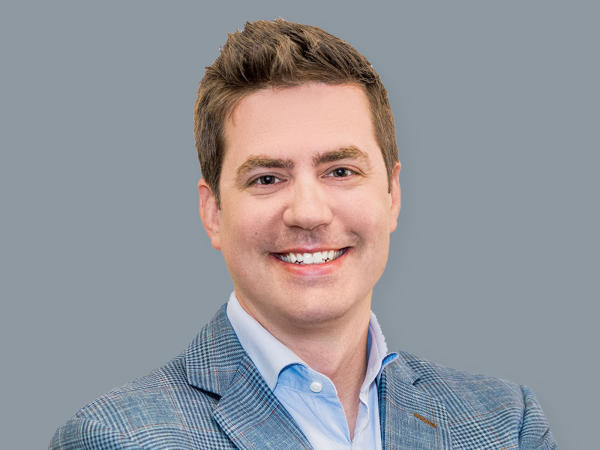 In its press statement, the company said that “this acquisition propels Foursquare’s evolution into the singular source companies turn to for high quality, easy-to-use location data and the technology they need to make sense of it.”