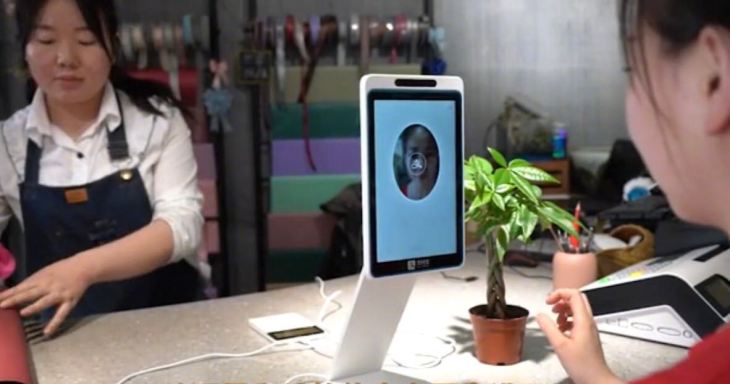 A string of recent events in China’s payments industry suggests the duopoly comprising Ant Group and Tencent may be getting a shakeup.

Following the abrupt call-off of Ant’s public sale and a government directive to reform the firm’s business, the Chinese authorities sent another message this week signaling its plan to curb concentration in the flourishing digital payments industry.

Meanwhile, a single non-bank payments provider with over one half of the digital payments market or two companies with a combined two-thirds of the market could be investigated for whether they constitute a monopoly.

The difference between the two rules is nuanced here, with the second stipulation focusing on digital payments as opposed to non-bank payments in the first.

Furthermore, the rules did not specify how authorities measure an organization’s market share, say, whether the judgment is based on an entity’s total transaction value, its transaction volume, or other metrics.

Alipay processed over half of China’s third-party payments transactions in the first quarter of 2020, according to market researcher iResearch, while Tencent handled nearly 40% of the payments in the same period.

As China heightens scrutiny over its payments giants, it’s also opening up the financial market to international players. In December, Goldman Sachs moved to take full ownership of its Chinese joint venture. This month, PayPal became the first foreign company with 100% control of a payments business in China after it bought out the remaining stake in its local payments partner Guofubao.

Industry experts told TechCrunch that PayPal won’t likely go after the domestic payments giants but may instead explore opportunities in cross-border payments, a market with established players like XTransfer, which was founded by a team of Ant veterans.

Ant and Tencent also face competition from other Chinese internet firms. Companies ranging from food delivery platform Meituan, e-commerce platforms Pinduoduo and JD.com, to TikTok’s parent firm ByteDance have introduced their own e-wallets, though none of them have posed an imminent threat to Alipay or WeChat Pay.

The comprehensive proposal from PBOC also defines how payments processors handle customer data. Non-bank payments services are to store certain user information and transaction history and cooperate with relevant authorities on data checks. Companies are also required to obtain user consent and make clear to customers how their data are collected and used, a rule that reflects China’s broader effort to clamp down on unscrupulous data collection.